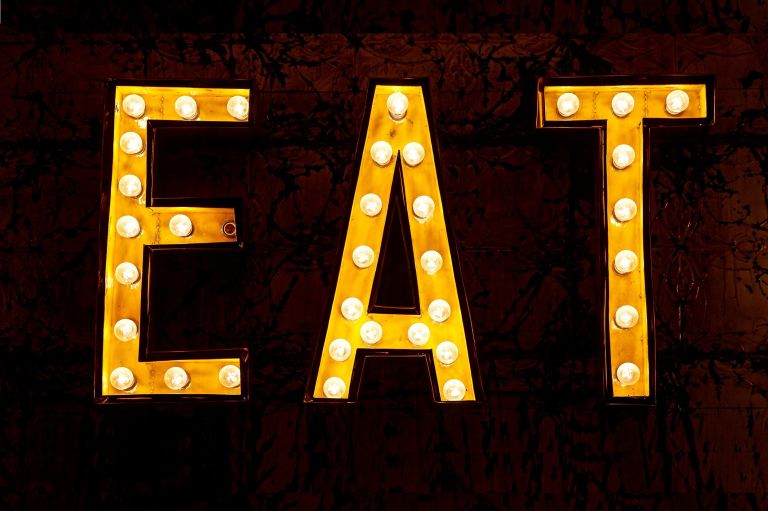 Is Featured?: Yes
About the Business:

Learn More About The Rudford's Legacy

Rudford’s Restaurant is open 24 hours a day, 7 days a week, 365 days a year. Serving San Diego since 1949 we offer an extensive breakfast, lunch and dinner menu that satisfies every craving.

John Thomas “Tommy” Rudford purchased the restaurant in 1949 and did everything right in attracting patrons from all walks of life and age groups, as well as retaining the same staff and cooks for many years. Rudford’s prosperity was due to old fashioned home-cooked food prepared from scratch. They served breakfast all day and all night. The waitresses knew their customers and cared about them enough to visit them when they were ill. They even took them flowers in the hospital. Customer birthdays were celebrated with a lighted candle in a donut on their special day. Many patrons of the restaurant met there, married and continued to be a major part of the restaurant’s home spun flavor.

The early morning crowd included utility crews, blue and white-collar workers, newspaper route managers and people who worked in the area. The lunch crowd was very similar, but the dinner groups included families with children. More interesting people came about 2:00 AM after a night out. The waitresses made quick work of those who disrupted their tranquility by chasing off offenders. They also chased after those who tried to get away without paying their bill.

Tommy Rudford was active in many civic and fraternal groups such as The Scottish Rite Temple, Al Bahr Shrine, Fraternal Order of Eagles and Several San Diego clubs. He ran for mayor 1949 but was defeated. Mr. Rudford passed away in 1972. His daughters continued to run the business until 1983. Leon Gilman bought Rudford’s in 1983 and quickly drew media attention by firing all of the employees because he did not want a union. Some of the employees picketed and he rehired about half of them.

The restaurant continues to enjoy a wide and diverse clientele by continuing to provide home-cooked dining faire that has always made this North Park restaurant a popular gathering place for residents as well as patrons throughout San Diego.

For over 70 years, Rudford’s has been providing San Diegan’s with exceptional and traditional diner favorites. The retro atmosphere attracts all ages. Customers come to Rudford’s Restaurant to relive the good old days and enjoy home-style favorites. The nostalgic decor and past time memories are what makes Rudford’s a true American icon, it’s home away from home.